Apple’s iPhone 14 wait is almost over, as the company has begun sending out invitations to its major September event. However, reports regarding the next iPhone 14 range continue to circulate on the internet, disclosing the release date and critical specifications.

Apple’s next Pro iPhone is expected to face greater competition than ever before. And based on the leaks we’ve seen thus far, it appears that the iPhone 14 Pro will lift the standard once more. The iPhone 14 Pro will be a considerable boost over the iPhone 13, as well as a step up over the regular iPhone 14. It might be Apple’s greatest phone until the iPhone 15 arrives next year. In this blog, let’s know everything about the release date, price, features, and design.

With flat edges and a style more akin to the iPhone 4 and 5 than the rounded edges we had been accustomed to since the iPhone 6, the Apple iPhone 13 Pro models maintained the same design as the iPhone 12 Pro models.

However, there are rumors that the iPhone 14 Pro models may alter things by switching to a punch-hole front camera. They might reportedly house the front camera and Face ID beneath the display on the Pro versions in a pill-shaped notch. Leaks that display this new design have bolstered this theory. There have also been rumors that it will resemble a large pill when activated.

The announcement of the iPhone 14 in all four models is now almost certain to happen during Apple’s presentation on September 7, 2022, which the company has now confirmed. The event will be streamed live from Apple Park and seen live online on the Apple website, Apple TV, and YouTube, just like prior launches.

Apple typically supplies its new iPhones in September as well, but the iPhone 12 devices didn’t show up until October 2020. Delays were likely brought on by the continuing pandemic and the worldwide semiconductor scarcity, both of which placed a strain on Apple’s normal supply chain. We anticipate that they will be on sale this year on September 16.

There had been worries that they may delay the release date of the iPhone 14 due to the ongoing pandemic lockdowns in China, where the majority of iPhone manufacture takes place, but it now appears that everything is still on track for September.

The Expected Price Of iPhone 14

There is no price information available at the moment. However, by examining the costs of the iPhone 13 lineup, we can get a general idea. The starting price for the entry-level iPhone 13 model with 128 GB is still $799, the same as for the iPhone 12 with 64 GB. It makes sense to assume that the pricing range for the iPhone 14 will remain the same. 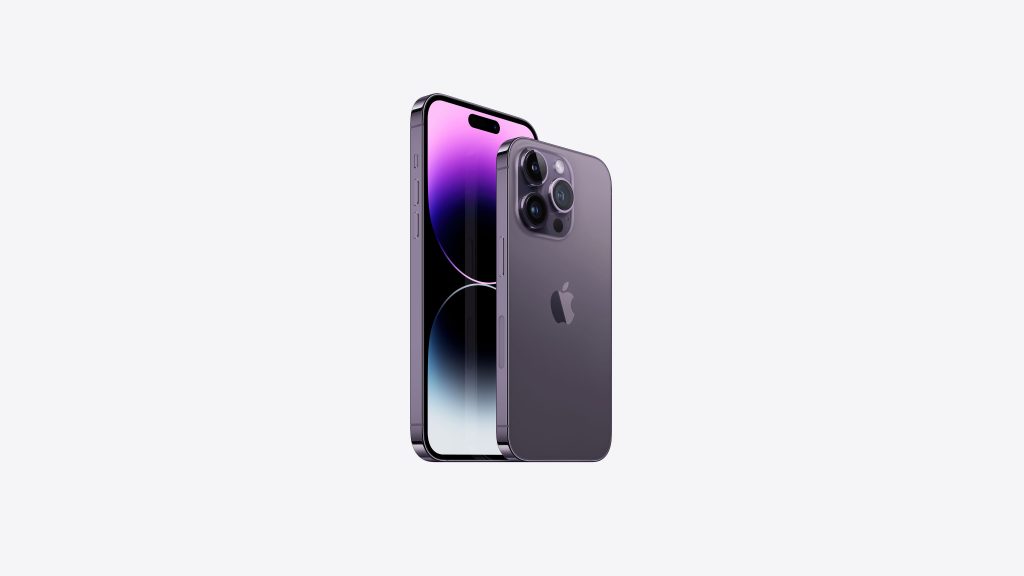 Also, remember that the continuous component shortages are forcing other manufacturers to raise their pricing and that Apple will probably follow suit. So, the price of the next iPhone may be modified to reflect the additional costs.

As Apple has announced that it would hold its annual iPhone announcement event on September 7, 2022. We strongly anticipate that it will include the iPhone 14 Pro variants in that event. So, in this blog, we are going through various features of the iPhone 14.

The only disclosures addressing the cameras at the present involve their placement within the main body of the chassis rather than a camera bump. Other rumors claim that Apple is mulling a punch-hole, notch-free design.

In terms of picture quality, we expect Apple to make significant improvements, as it did with the iPhone 13, with an emphasis on bringing new A.I. functions.

Apple’s iPhone 12 and iPhone 13 models support 5G, so it is almost certain that all iPhone 14 devices will support 5G. Also, they have suggested that the iPhone 14 will have a satellite connection.

Every new iPhone comes with a brand-new A-series system-on-chip (SoC), however, this may not be the case with the iPhone 14. We expect the iPhone 14 Pro and Pro Max to receive a new processor, according to reports, while the iPhone 14 and iPhone 14 Plus may keep the A15. Recent speculations imply that only the Pro models would receive the most recent technology.

One of the first commercially available processors to employ TSMC’s 3-nanometer manufacturing process, the A16, is expected to have improved performance, efficiency, and battery life.

In terms of battery capacity, we believe the iPhone 14 Pro will have a 5,000mAh battery, which is a significant increase over the iPhone 13 Pro’s 3,095mAh battery capacity; however, a more recent leak suggests that battery capacities will remain largely unchanged this year. Apple should be able to enhance battery life with some software optimization trickery.

Apple is normally tight-lipped on the specifications of the batteries within its iPhones, and since it has complete control over both the software and hardware of its devices, Apple can squeeze greater battery life out of very tiny battery capacity.